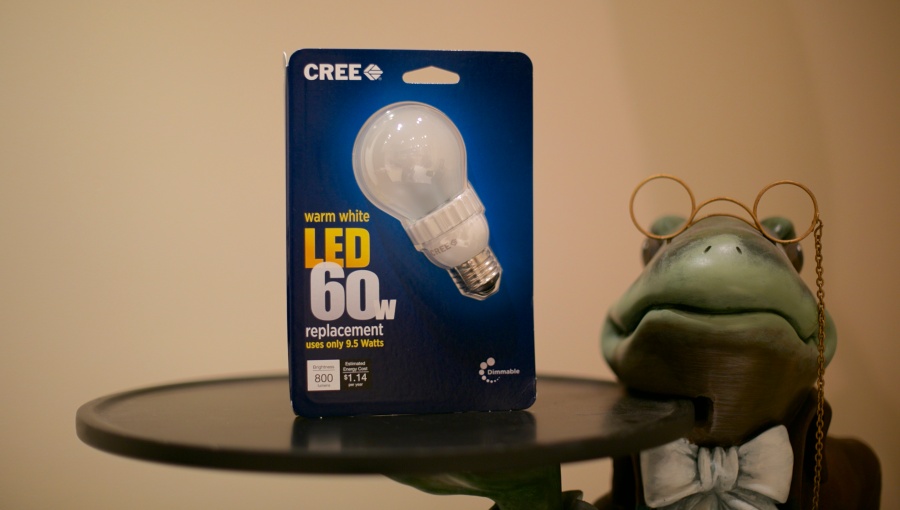 That’s because until recently, there’s really only been two choices for your household light bulb needs:  Do you want to continue using the century-old standard light bulb or switch to a newish compact fluorescent light bulb?  The standard light bulb will work in just about any fixture for a low upfront cost, though they are extraordinarily inefficient.  The CFL is a little more finicky. If you want one for a dimmer or an outside fixture or whatnot, you have to make sure you get one made for that purpose. The upside is that over the life of the bulb you should save money as they only use a fraction of the energy (not to mention make Captain Planet happy).

Back when Congress mulled forcing the light bulb industry to shift towards an all CFL market, the issue became very political, very quickly. CFLs were called inferior, part of a left-wing conspiracy, and even poisonous. Foes of the technology said they were too slow to warm up to full brightness. The light was unnatural. If broken you have to call 9-1-1. Of course, those concerns were all overblown. Some of the complaints were based on first generation models that were no longer on the market, others were flat out lies.

The biggest knock against CFLs, though, was that a lot people who tried them out just didn’t like the light. Which is a shame, because they were largely responding to color temperature, which is easy to account for. If you replace ANY bulb with another that’s a different color temp, the light will look “off.”  It’s not because one color temp is better or worse than another, it’s simply because it’s different. (That’s why its generally a good idea to replace all the bulbs in a new home when you move in, before you get used to any rooms in a certain kind of light.) A lot of these people wouldn’t have been so displeased by the CFL experience had they made sure to match the color temp of the new bulb to the old one.

The PR damage against CFLs might be too great to ever overcome, though, no matter how mature the technology gets. It’s a good thing, then, that the next generation of light bulbs is upon us: The LED bulb. They look (a little) more like standard bulbs. They (theoretically) last for decades as opposed to years. They use even less energy and tend to be more universal than CFLs. And they cost roughly $1,000,000 per bulb.

Okay, that’s an exaggeration, but they are still definitely in the “early adopter” phase. A 60w replacement bulb will run about 20 bucks in most places (though, yes, you can find them cheaper if you shop around).

When we moved into our house, I decided to forgo LED bulbs this go around because of the price (we need to buy A LOT of bulbs on a budget).

Then, this past weekend, I saw a Cree 60w equivalent bulb at Home Depot. It sells for $13. Still not in CFL territory, but this was by far the cheapest I’d seen yet for this wattage. I figured I’d give a try. 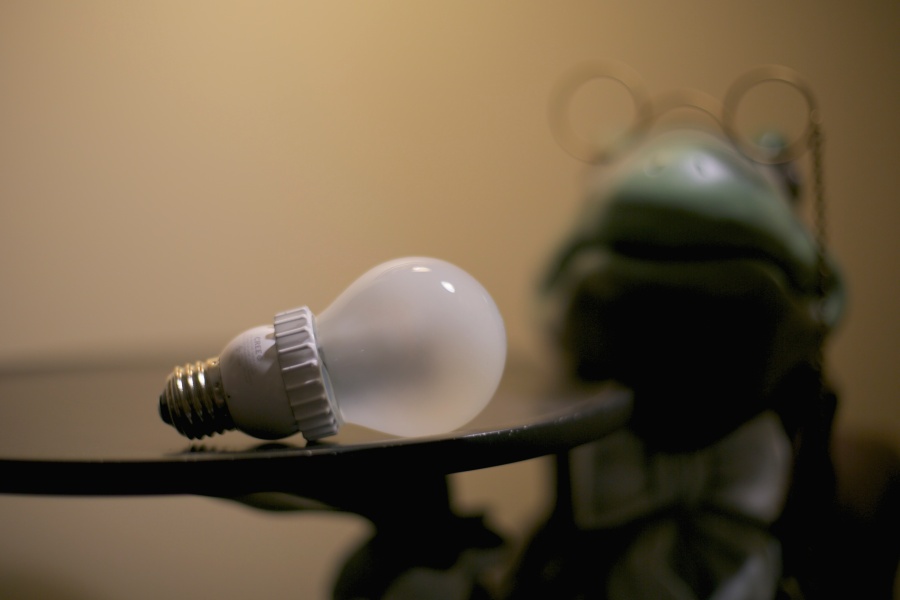 My only problem: How do you review a light bulb? Do I go all technical and measure its output and spread as scientifically as possible then compare it to other bulbs? Or do I just plug it in and see if I like it?

I opted to do a little of both (though mostly the latter). I stuck it in a fixture with a CFL of a similar color temp.

Note: These photos aren’t meant to represent the actual light in any way. I don’t have the photography skills to approximate what the human eye sees, particularly for a light bulb test where you need to adjust the settings greatly just to avoid an overexposed picture.

The photo below is my best attempt to show a CFL and the LED side-by-side over a neutral background. 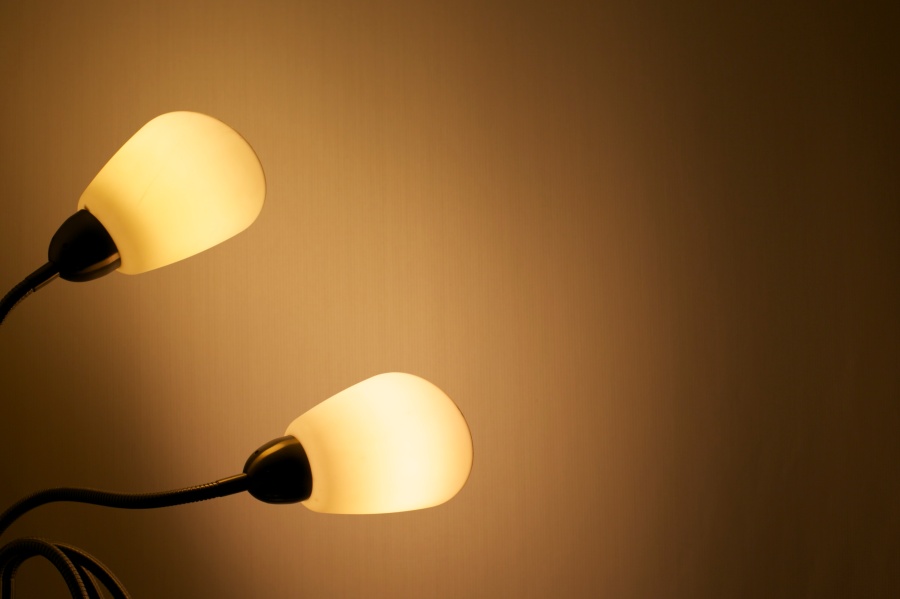 Because the color temps are similar, the light blends very well.

The photo below, though, shows what happens when you mix two light bulbs with DIFFERENT color temps:

What I’m trying to illustrate is that color temp is FAR more important than bulb technology when it comes to matching light.

The next test was… an audio test? Yep. I had read complaints about an LED bulb that Best Buy sells. Some people thought it “buzzed.” So I put the Cree in a fixture all by itself, turned off all other electronics in the room, and let it warm up. There was no buzz that I could hear.

So it passed my light test, mixing well with my current bulbs. It also passed my sound test. Any other tests? Durability? Well, it says it’s “guaranteed” to last for 10 years… So I’ll let you know if it dies before then. Check back in a decade or so. Until then, I can heartily recommend the Cree 60w replacement bulb. For the time being, it’s the best value in the LED market. If you have a fixture that’s really hard to change, I think it’s well worth the extra money.